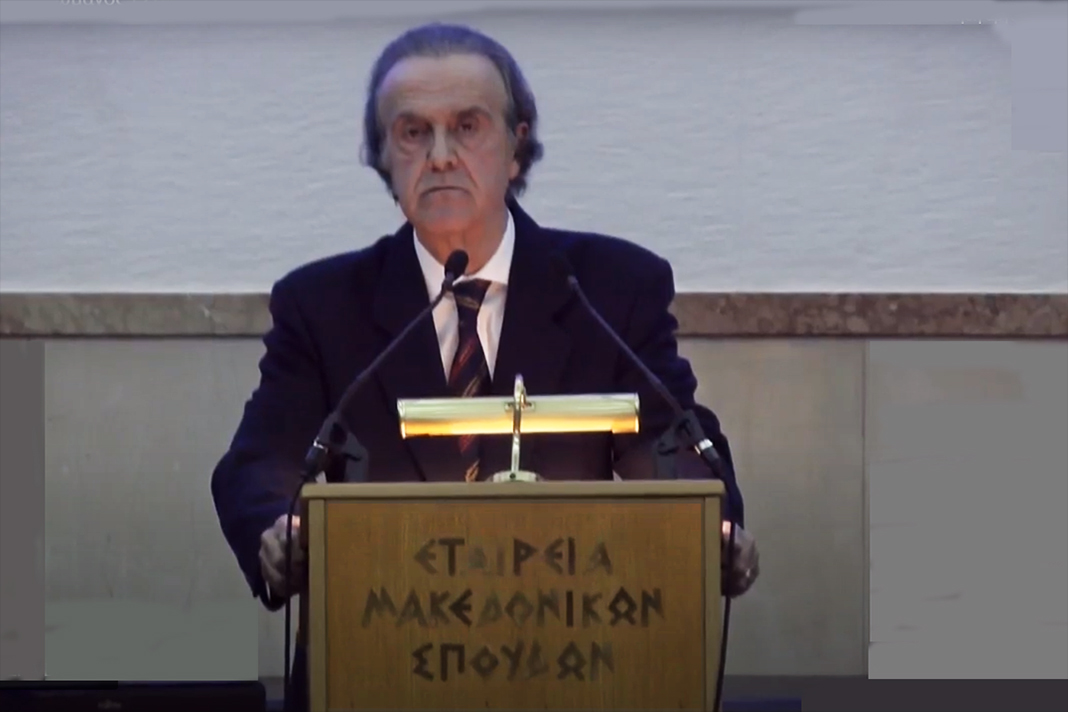 «TWELVE MAIN REASONS FOR THE CANCELLATION OF THE PRESPA AGREEMENT»

1. The UN mediator Matthew Nimetz, since 1993, when he was entrusted with  the RESTRICTED mandate to negotiate ONLY the “name”, has repeatedly violated it by eventually signing a “Strategic Agreement” for which he HAD NO competence.

4. The overwhelming majority of the Greek people’s demand for a referendum equivalent to the one held by the Skopian was blatantly ignored. Thus the:

a. the fundamental article 1, paragraphs 2 and 3 of the Greek Constitution, and

b. the UN Charter, Article 2 paragraph1, which recognizes the equality of its Member States were infringed. 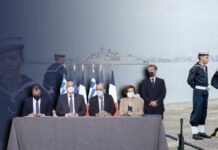 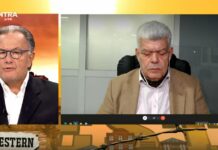 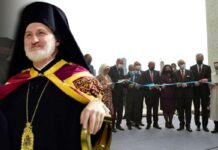